Are You Making The Best Use of Your Data? 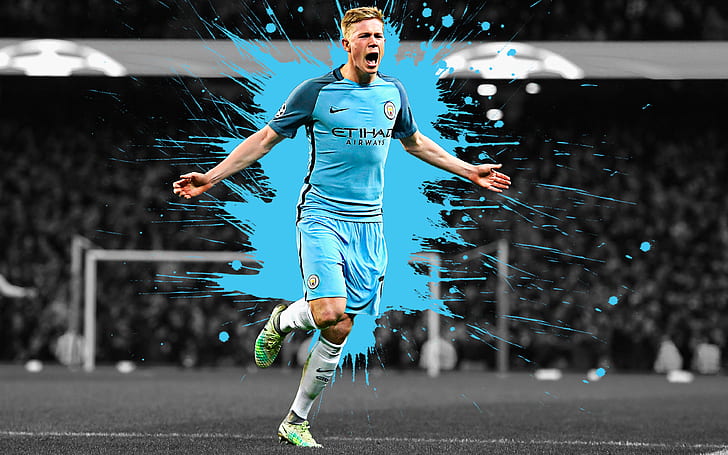 W Edwards Deming once said that “Without data, you’re just another person with an opinion”. Sadly, we all know what opinions are like… But aside from that, opinions can be dangerous, especially when we’re talking about business.

Take contracts, for example. If you contract a company to answer 90% of your inbound calls within 15 seconds, you expect a consistent update of the number of calls received and the average answer times alongside any dropped calls. Imagine, if instead, you got an email that said, ‘Yeah, we’ve answered all the calls in 15 seconds. Trust us.’

Premier League Champions, Manchester City, will begin negotiations with players before signing a contract. During the process, an agent representing the player will discuss how much of an impact his client would make and why they think they should earn X amount because of it. The agent will take a fee for this service, effectively costing the player money.

One of Manchester City’s star players, Kevin De Bruyne, has no agent. Instead, he pulls together data of the previous season, highlighting the value that his contributions have made to the team and points tally.

From goals scored, to assists, and even interceptions that were vital in breaking down an opposing team's attack, De Bruyne is highlighting his potential value in facts and figures, as opposed to broad strokes. Meaning, that he can accurately value his contributions and therefore negotiate a better deal. Plus, he doesn’t have to pay an agent. Win-win, right?

What’s this got to do with business travel?

The world of business travel is filled with data, from how often someone books rail journeys, to what class of travel, and whether they booked off-peak or on. The devil is truly in the detail.

Let’s say we wanted to save you money on your travel. Specifically, rail journeys.

There’s no point in sending a blanket email to your staff asking them to book only off-peak journeys or to book at least 15 days in advance. Especially if the data tells us that 80% of your staff already do this.

Instead, we can concentrate on the 20% who aren’t.

Why aren’t they? Maybe these were last-minute meetings, perhaps the client was only able to make a certain time, perhaps they booked to attend three meetings in one day, therefore maximising their productivity. These are much easier to identify when the pool of data is smaller.

By using the data, we’re able to provide true value and, like our friend Kevin, we’re cutting out a lot of the leg work to get there. If you want to know more about making the small cuts that make a big difference, contact us today at salessupport@claritybt.com, and check out our data and reporting tool, Go2Insight.

Licensed by the Commission for Aviation Regulation, TA 0699
Copyright © 2020 Clarity - The Business Travel Experts
We use cookies on our website to give you the most relevant experience by remembering your preferences and repeat visits. You can select which cookies you accept with the options here.
Customise cookie settingsAccept all cookies
Manage consent