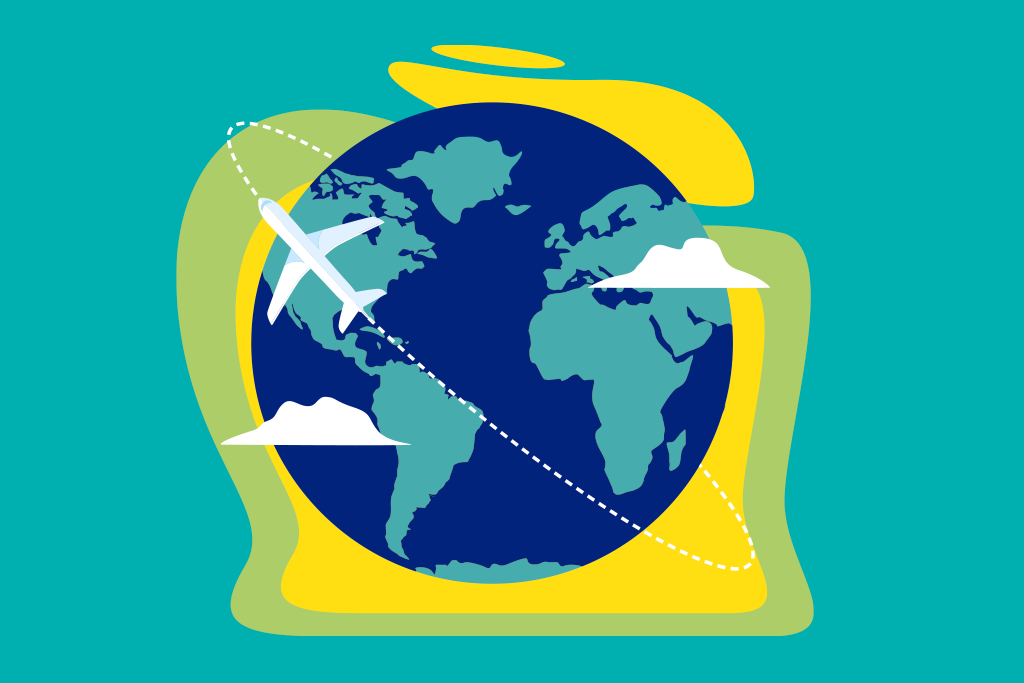 The Chancellor today announced changes to APD to take effect from 2023. The highlights being the reduction in domestic APD and the introduction of an ultra long-haul level of APD for journeys over 5,500 miles. Unfortunately, I don’t think it’s going to change anything other than the numbers on a treasury spreadsheet.

It doesn’t really encourage positive environmental change. In fact, it will further encourage the use of domestic flights at a time when long distance rail travel is some way from recovery and consequently balancing the books. The likes of France (albeit with a vastly superior rail infrastructure) have actually moved to ban domestic flying where rail is a viable alternative.

It isn’t really ‘levelling up’. Carriers considering new routes will continue to favour Heathrow over regional airports. The chances of success are higher and with reduced domestic APD, Heathrow just becomes more competitive (even considering the ridiculous proposed hike in landing fees!).

It doesn’t support ‘Global Britain’. In fact, it makes it more expensive to do business with some of our new friends.

So what should the Chancellor have done? In short, he needed to think differently. Here’s a few ideas:

Sadly, none of this will happen and at a time where the aviation industry needs support and encouragement, the same old thinking prevails. An opportunity has been missed here. If only it wasn’t just a number on a spreadsheet!