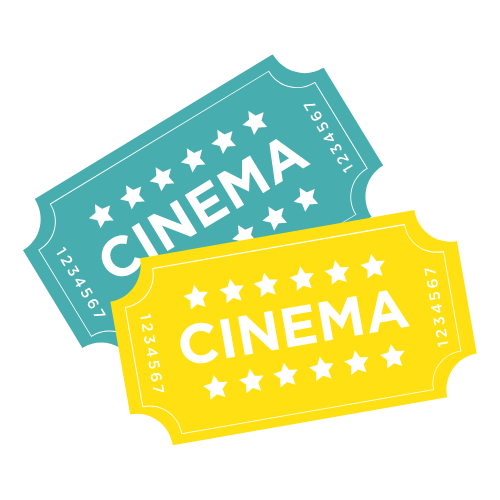 Business travel experts, Clarity look to the future with launch of Clarity Studios.

Helmed by studio head and Clarity CEO, Pat McDonagh, the studio will focus on the release of six travel focused feature films before the end of 2021, beginning with a big summer blockbuster releasing on June 1, 2021.

The slate of releases will focus on hot topics within the travel industry since the grounding of most business travel activity in March 2020 following a global pandemic.

And it’s not just films in the future for Clarity Studios, the company will also be launching a webinar series to accompany their upcoming features, Providing Clarity, an exclusive talk show, interviewing the stars and producers of the films due for release from the studio.

“It’s been a difficult 12 months for the industry, not just from a travel management perspective, but also for travel suppliers, and our clients in general. The launch of Clarity Studios gives us a chance to give back to the community with a slate of films that literally no one asked for.”

Clarity Studios will launch with its first feature; The end of travel as we know it on June1, 2021.

NOT in a cinema near you.